Shrink your waistline with these after dark weight loss tips. The scientists speculated that the best way to cut down on calorie intake might be simply to get more sleep, so they asked people who ate over the course of 14 hours each day to cut their grazing times to no more than 11 hours a day and to sleep more of the time. After 16 weeks, subjects lost an average of 3.5 percent of their excess body weight—just by going to bed earlier. That means that just a few simple tweaks to your p.m. routine can mean serious weight loss success. 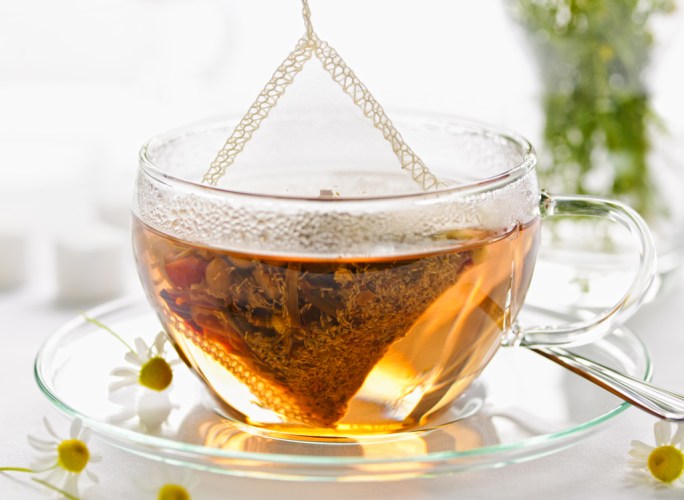 “There is something about the ritual of sitting down to a soothing cup of tea that tells your brain to slow down and relax,” says Falamas. “Some of the best teas for sleep are chamomile, peppermint, lavender and valerian, which actually does have some sedative properties.” 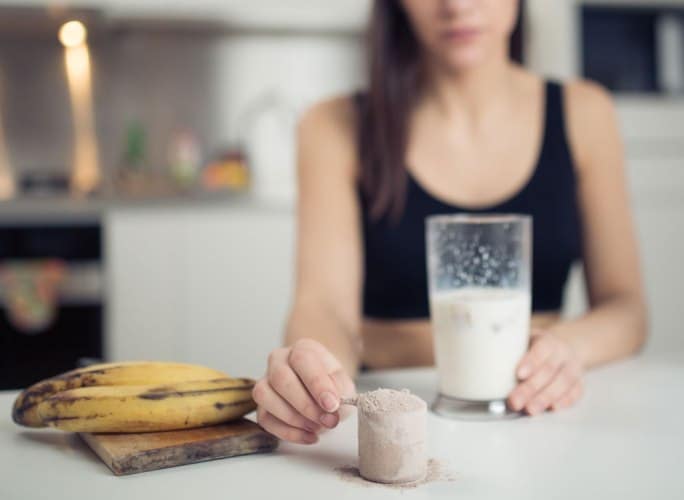 Having a protein shake before hitting the sack may boost your metabolism, according to one Florida State University study. Researchers found that men who consumed an evening snack that included 30 grams of protein had a higher resting metabolic rate the next morning than when eating nothing. Protein is more thermogenic than carbs or fat, meaning your body burns more calories digesting it. Use vegan protein powder, which will give you the same fat-burning, hunger-squelching, muscle-building benefits, without the bloating that comes from whey. 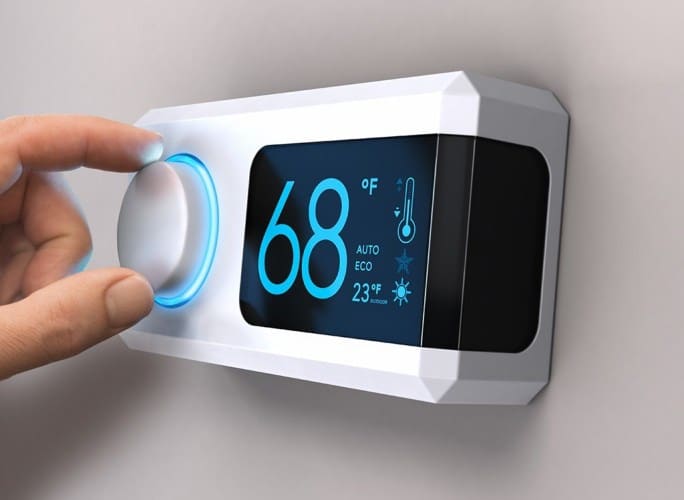 A striking new study published in the journal Diabetes suggests that simply blasting the air conditioner or turning down the heat in winter may help us attack belly fat while we sleep. Colder temperatures subtly enhance the effectiveness of our stores of brown fat—fat keeps you warm by helping you burn through the fat stored in your belly. Participants spent a few weeks sleeping in bedrooms with varying temperatures: a neutral 75 degrees, a cool 66 degrees, and a balmy 81 degrees. After four weeks of sleeping at 66 degrees, the subjects had almost doubled their volumes of brown fat.

Did you know lean people watch less TV? A recent analysis of studies published in JAMA found that for every two hours spent watching TV, the risk of developing diabetes, developing heart disease, and early death increased by 20, 15 and 13 percent, respectively. Scientists are still figuring out exactly why sitting is so detrimental to health, but one obvious and partial explanation is that the less we move, the less fuel we require; the surplus blood sugar floods the bloodstream and contributes to diabetes and other weight-related risks. 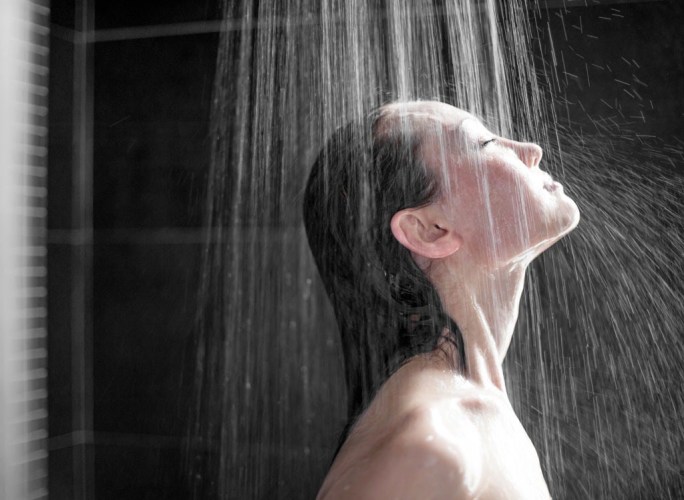 If you normally bathe in the a.m., listen up. “A hot shower is great for ensuring a good night’s sleep because it can help relieve tension and relax sore muscles. Additionally, it can increase the level of oxytocin—a ‘love’ hormone released by your brain—which can be very soothing,” says Falamas. The heat from the shower also gives your body temperature a lift, resulting in a quick drop in temp when you get out and towel off, a dip that helps relax your entire system.

Wanna sleep better and lose more weight? Have more sex. A new study published in the Journal of Sexual Medicine shows that for every extra hour of sleep women got, their sexual desire increased accordingly. And separate research by Adelaide sleep researcher Dr. Michele Lastella showed that the more sex you get, the better you sleep, and the more weight you lose.

7. Throw Out The Night Light

Exposure to light at night doesn’t just interrupt your chances of a great night’s sleep, it may also result in weight gain according to a new study published in the American Journal of Epidemiology. Study subjects who slept in the darkest rooms were 21 percent less likely to be obese than those sleeping in the lightest rooms.