Your body has a hunger switch, and we’re here to teach you how to control it. It all starts by controlling your hunger hormones to lose weight fast. The first hormone is called ghrelin, otherwise known as the “I’m hungry” hormone. When your stomach is empty—or thinks it is—it secretes ghrelin. This causes hunger by sending signals to the brain, urging it on to a search-and-destroy mission aimed at any nearby bag of Doritos. Leptin is the second hormone. This is an appetite suppressant that signals to your brain when you’re full and tells it to stop eating. But just as we can develop an insensitivity to another food-related hormone, insulin, so too can we become inured to the power of leptin, researchers say. The result: your hunger switch doesn’t shut off naturally, and you continue to eat even when you’re full. That’s where natural remedies that reduce ghrelin come in. 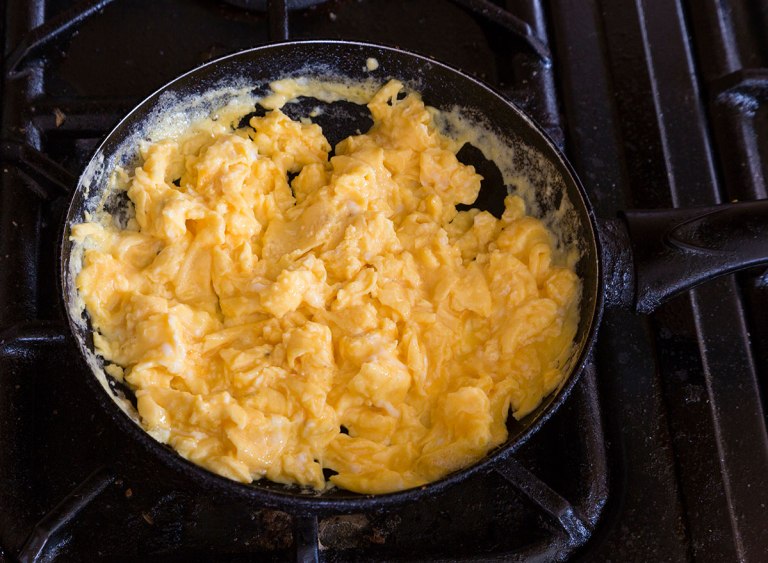 Breakfast is no longer considered a nutritional make-or-break, but waking up to a protein-rich meal can set your fat-burning pace for your entire day. In a study of 21 men published in the journal Nutrition Research, half were fed a breakfast of bagels while half ate eggs. The egg group were observed to have a lower response to ghrelin, were less hungry three hours later, and consumed fewer calories for the next 24 hours! Bonus: Egg yolks contain choline, a nutrient with powerful fat-burning properties that make for a delicious Zero Belly omelet. 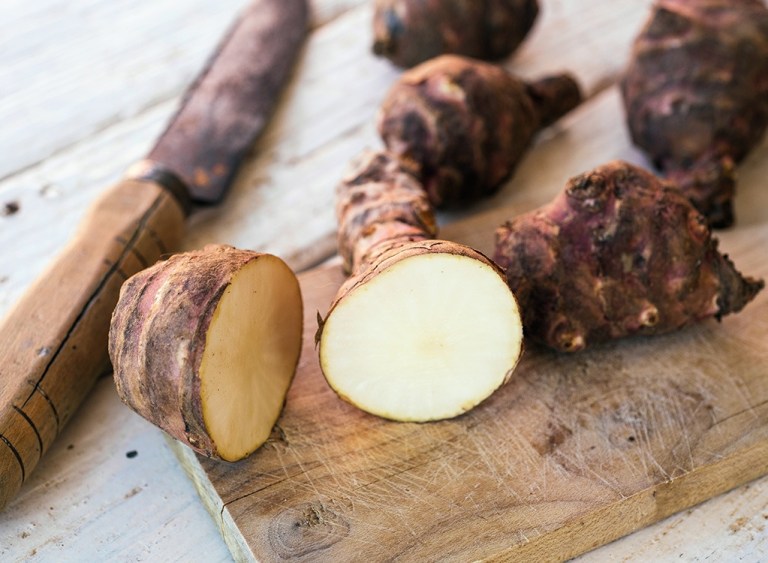 Ghrelin is suppressed when your stomach is full, so eating satiating high-fiber foods is a no-brainer when you’re trying to reduce ghrelin levels. Leafy greens are an excellent choice but you should also look into Jerusalem artichokes, which contains almost twice as much fiber as kale (10.3 g per medium artichoke, or 40% of the daily fiber the average woman needs). This food is one of the best prebiotic foods. Prebiotics feed your good gut bacteria, a.k.a. probiotics. 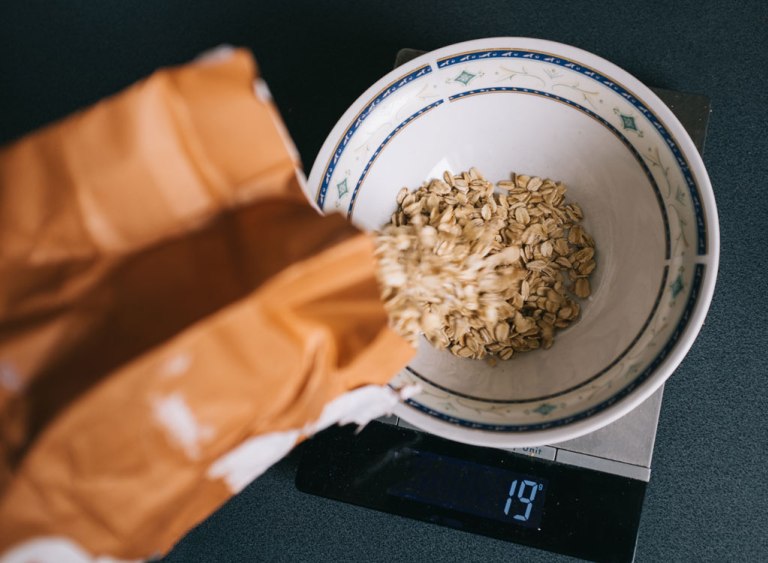 According to research published in the Journal of the American College of Nutrition, eating oatmeal results in greater feelings of satiety than cold breakfast cereal. Why? The belly-filling power of insoluble fiber. By tucking into a bowl, you also trigger your gut to produce butyrate, a fatty acid that reduces inflammation throughout the body. In a Canadian study, researchers discovered that those whose diets were supplemented with insoluble fiber had lower levels of ghrelin. 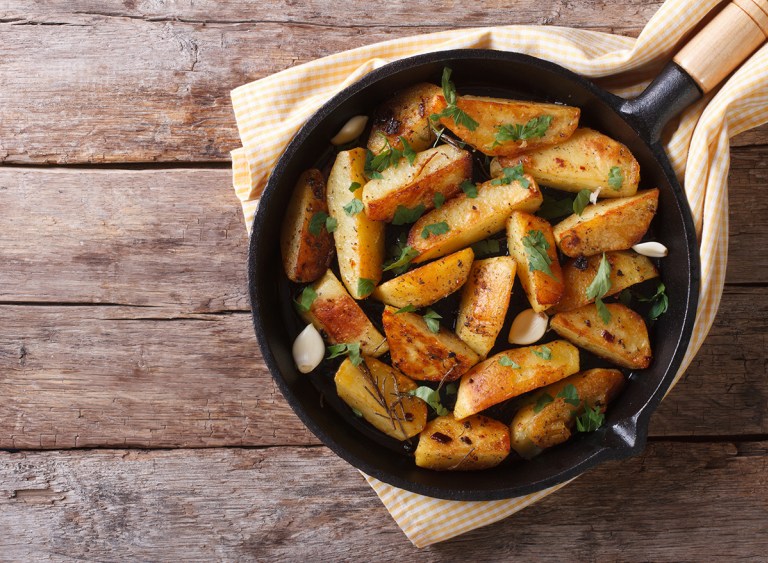 White potatoes are the New Jersey of carbs: not nearly as bad as their reputation. The Snookification: frying or buttering the spuds. The Springsteenian response: boiling and chilling. In fact, plain boiled potatoes are the most filling food there is, according to the Satiety Index of Common Foods, an Australian study published in the European Journal of Clinical Nutrition. To maximize their flat-belly benefits, throw ’em in the refrigerator, and make a potato salad. The cooling process will crystallize the tubers into resistant starch, which takes longer to break down in your intestine, producing fat-burning butyrate and delaying hunger pangs. 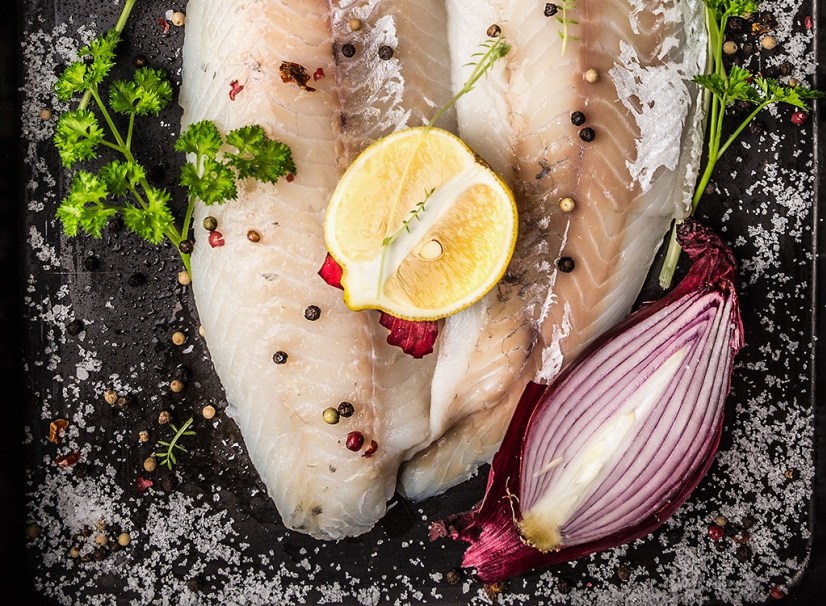 Fish has a ton of flat-belly benefits—it’s high in omega-3 acids, which reduce inflammation throughout the body and allow leptin to communicate efficiently with the brain—and halibut is especially great. The Satiety Index of Common Foods ranks halibut the #2 most filling food (bested only by those boiled potatoes). The study’s authors attribute that to halibut’s high protein content and levels of tryptophan; the latter produces serotonin, one of the hormones that curbs hunger. Halibut is also one of the best sources for methionine, a nutrient that reverses the genes for insulin resistance and obesity. 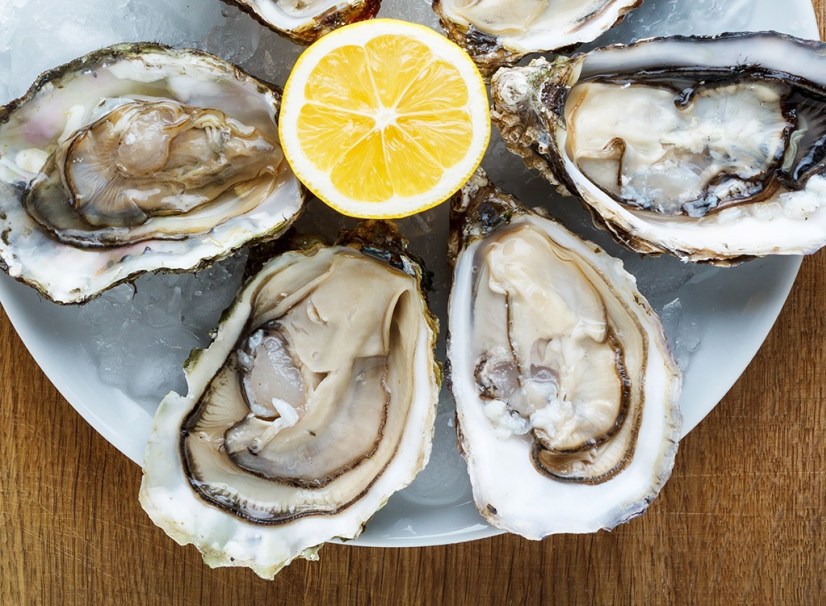 Resolve to do more prying to turn off your hunger switch. Oysters are one of the best food sources of zinc, a mineral that works with leptin to regulate appetite. Research shows that overweight people tend to have higher levels of leptin and lower levels of zinc than slimmer folk. A study published in the journal Life Sciences found that taking zinc supplements could increase leptin production in obese men by 142 percent! A half-dozen oysters only have 43 calories but provide 21 percent of your RDA of iron. If you have a deficiency in either of these nutrients, you’re at higher risk of an increase in fat gene expression. 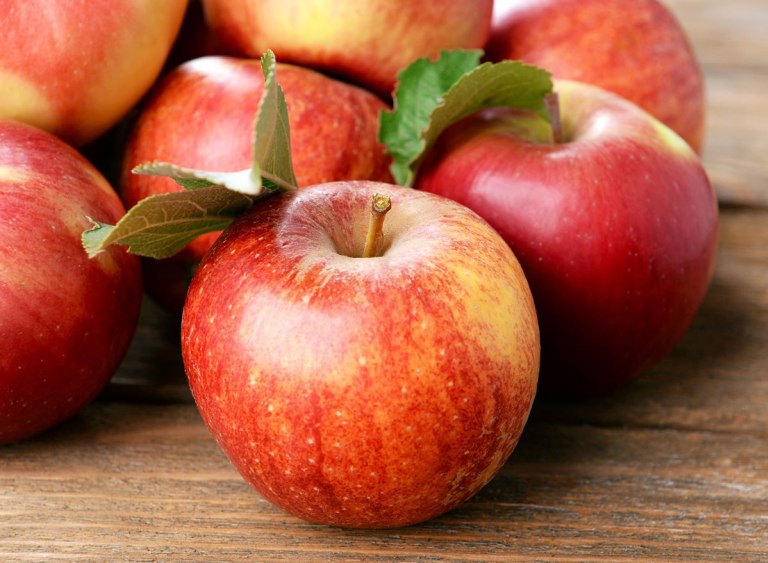 Apples are an excellent source of hunger-busting fiber, so don’t feel constrained by the whole “one-a-day” thing. A study at Wake Forest Baptist Medical Center found that for every additional 10 grams of soluble fiber eaten per day, a study subject’s belly fat was reduced by 3.7 percent over five years. And a study at the University of Western Australia found that the Pink Lady variety ranked among the highest level of antioxidant flavonoids of an apple, making them tops in fighting inflammation and protecting heart health. 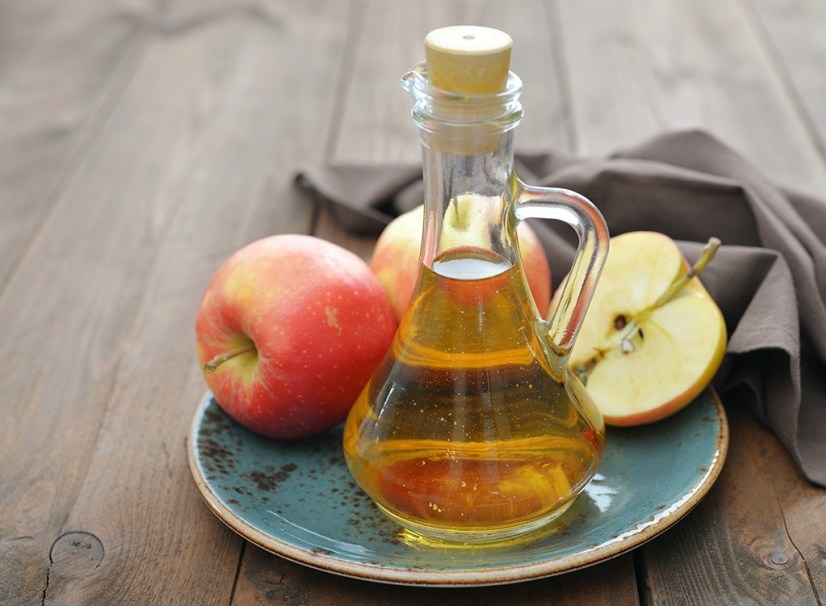 White vinegar’s sassier cousin is composed mostly of acetic acid, which has been shown to delay gastric emptying and slow the release of sugar into the bloodstream, according to a study published in the journal BMC Gastroenterology. One study among pre-diabetics found the addition of 2 tablespoons of apple cider vinegar to a high-carb meal reduced the subsequent rise in blood sugar by 34 percent! ACV is a key ingredient in our Zero Belly vinaigrette. 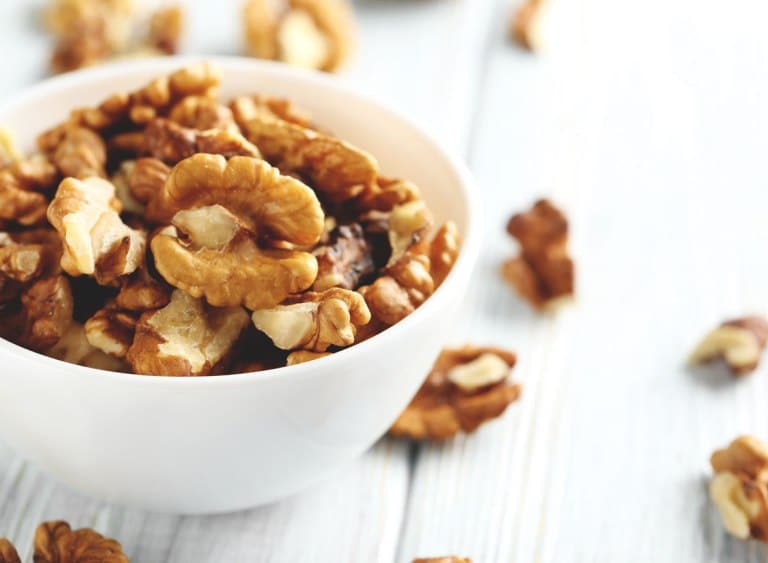 “The perfect combination of fiber, protein, and fat in nuts makes you feel full and satisfied and you end up eating fewer calories throughout the day,” says celebrity nutritionist Lisa DeFazio, MS, RDN. “Eat a handful mid-afternoon. Almonds are great but if you love cashews or peanuts, go for it!” If you’re looking for volume when it comes to turning off your hunger switch, consider pistachios: a 1-ounce serving is 49 pistachios (159 calories) while you’ll only be able to eat 22 almonds (170 calories) in the same serving size. On top of eating nuts as a snack, you can also add them to your carb-centric salads for a satiating boost of protein, healthy fats, and fiber.