Individuals can sharpen their focus, support their weight and enhance their mood simply by knowing how and when to hydrate. If one of the goals of the individual is to consume extra water, then they are on the correct path to a healthier body. Water is required by every cell within the body. It is vital for the function of the brain, lungs, heart, and digestion. There are several guidelines regarding how much fluids are required. It is recommended by some that individuals get their body weight in pounds, divide that number in half and then consume that amount of ounces in fluids.

Which includes water every day. For example, an individual weighing 150 pounds would have to consume 75 ounces of water or fluids daily. This also relies on the level of physical activity, if pregnant, nursing, if out in the heat or ill. All of these factors require the individual to increase their hydration. Recommended water consumption from the National Academics of Sciences, Engineering, and Medicine, is that males consume a minimum of thirteen, eight-ounce cups of fluids each day. For females, it should be nine, eight-ounce cups of fluids or more.

When awakening from sleep, individuals should consume one to two cups of water. Instead of reaching for that morning cup of Joe, consume water first. Due to the fact that individuals do not drink while asleep, they awake already dehydrated. Taking in water at this point could get the individual back to their baseline. This could assist if the individuals take medication as well in the morning. Afterward, that cup of coffee is welcomed. The good news is that that cup or two of coffee will be counted as fluids as well. Even though it is caffeinated, which has a tendency to be dehydrating, moderate quantities are not dehydrating.

In Order To Regulate Hunger

Taking a glass of water prior to each meal might assist in regulating hunger. Water might play a significant role in the management of weight. Consuming a cup of water prior to a meal could assist the individual in feeling full. This small gesture would aid in preventing overeating. Researchers discovered in a small study, that when water was consumed just prior to meals.

Both males and females reported eating less and still feeling satisfied, as compared to the group that drank nothing prior to their meals. There is also the possibility that the water should be iced water. Another study discovered that male participants that drank two cups of iced water are less food. This is compared to other groups of males that drank warm to hot water. They believe that the chilly temperatures retarded the digestion process and might have aided in reducing appetite.

To Wash A Meal Down

Consuming water while eating helps with digestion. Water is particularly important to drink alongside foods that are rich in fiber. Fiber is responsible for moving through the digestive system and absorbing water, this aid in the formation of stool and encourages regularity. Therefore, if the individual is loading their plate with foods that are plant-based, they should be sipping on some water as well.

Practically everyone experiences the mid-afternoon slump, which is a decrease in energy that occurs around 2 pm. This dip in energy compels several individuals to reach for that cup of coffee in order to regain that power. However, this beverage selection could cut into the quantity of sleep. Drinking caffeine six hours prior to going to sleep was discovered to be disrupting sleep.

Similar effects could be experienced if sugary snacks are chosen as the alternative. Rather than leaning to these imperfect choices, it might be wise to address the source of the problem, which might be dehydration. A study published in 2019 documented that dehydration resulted in more than just fatigue. It could cause depression, confusion, hostility, and anger. Therefore, making water a part of a person’s daily habit could lead to more energy and better moods.

When Headaches Come On

Headaches could be symptoms of dehydration. What is more, is that it could also activate migraine attacks. For individuals that suffer from migraines, enhancing their water intake might assist in reducing the severity of the migraine. It could also help with the duration and frequency.

Prior To Going To Sleep

Do not consume an entire glass or two of water prior to going to sleep. This would result in the individual getting up in the middle of the night to pass water. Resulting in their sleep is disrupted. However, they can place a glass of water at their bedside during the night, in the event that they become thirsty. For several individuals using a medication, a common side effect is that of dry mouth, therefore keeping water close by could be useful. 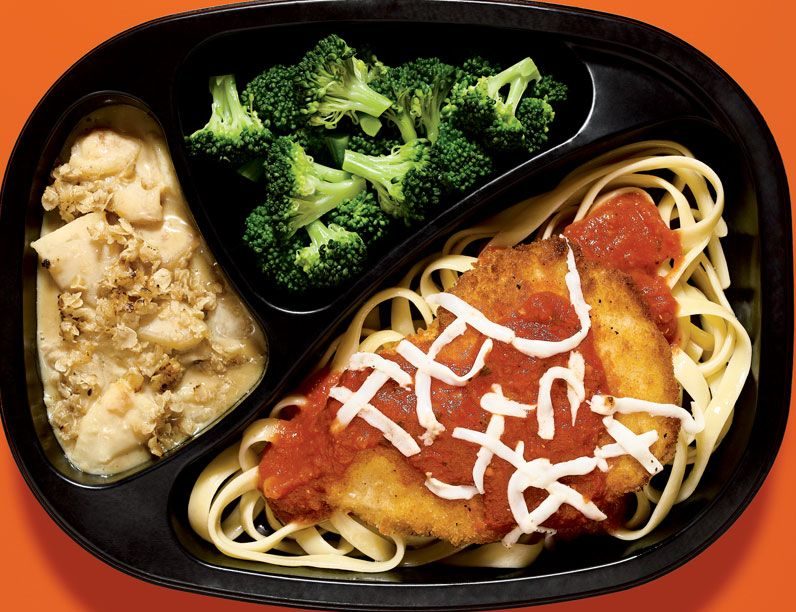