If you want to lose weight fast but have no idea where or how to start, you’re in luck, because we have the answer. While it’s always best if any diet or change in your eating regime is coupled with an increase in physical activity, there are certain common foods you can cut from your diet that will kick start your weight loss journey almost immediately. These foods have either been directly linked to weight gain or are high-calorie foods that can easily be substituted for lower-calorie alternatives. 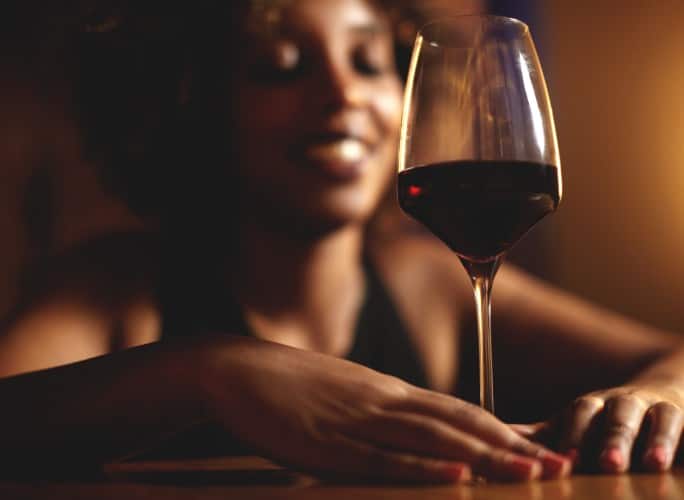 Sorry, but if you want to lose weight quickly, you need to say bye to the booze. Alcoholic beverages like a glass of wine or a beer are essentially empty calories, and sugary cocktails (which are often packed with double or triple calories or more) will wreak even more havoc on your waistline. Studies have found that drinking alcohol actually slows weight loss in a myriad of ways. For example, in January 2017, researchers conducting an animal study found that mice given ethanol over a period of three days demonstrated a significant increase in food intake. The results suggest that alcohol can actually trigger hunger signals in the brain, leading to an increased urge to eat more food. What’s more? Additional research suggests that alcohol can lead to increased periods of wakefulness during sleep cycles. In turn, sleep deprivation, whether from lack of sleep or impaired sleep, can lead to an imbalance in the hormones related to hunger, satiety, and energy storage. 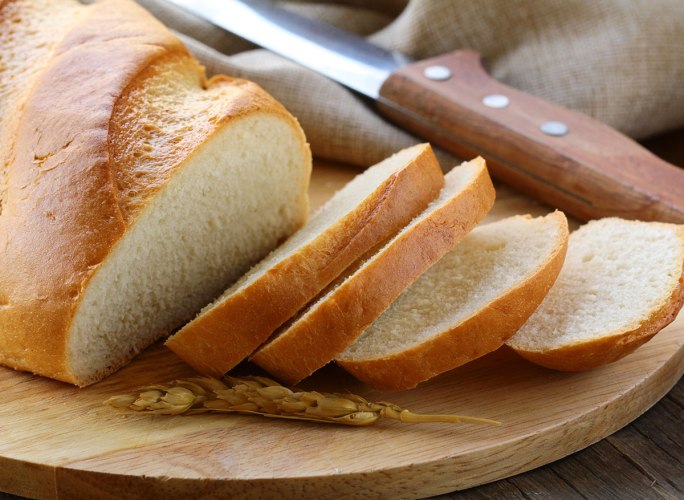 Simple carbs (such as those found in white bread) are notorious for not filling you up. So it’s not surprising that you could chow down on several slices and still have plenty of room for a full meal afterward. Over time, overdoing it on any kind of bread can lead to weight gain, especially when you consider that every time you eat one of Olive Garden’s free breadsticks or Red Lobster’s Cheddar Bay Biscuits, you’re adding an additional 150 calories to your meal. Need more proof white bread isn’t exactly a weight loss ally? A 2014 study of 9,267 people found that eating two slices of white bread per day was linked to a 40% greater risk of weight gain and obesity. Omitting white bread and replacing it with something high in fiber, such as Ezekiel bread, is a surefire way to slim down fast. 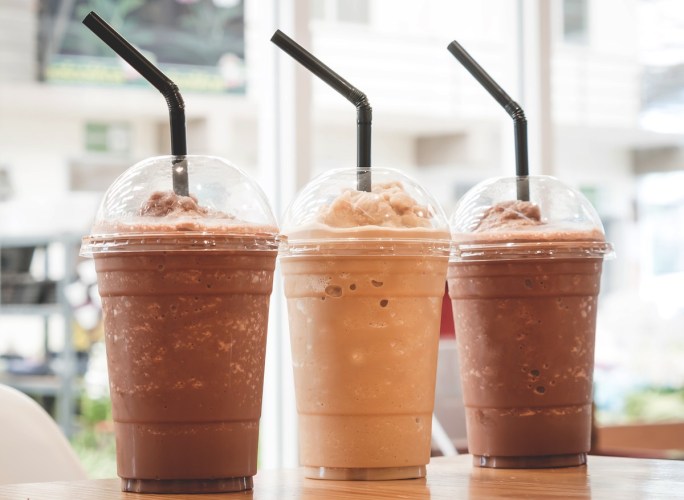 A plain cup of black coffee has two (yes, two) calories, but if you add flavored coffee creamer to your morning cup of joe you’re exponentially increasing the caloric damage. A tablespoon of Coffee Mate’s Salted Caramel Chocolate creamer is 35 calories and has no nutritional value whatsoever. If you drop two tablespoons of the stuff in your coffee per day, that’s an extra 490 calories a week, and that’s only scratching the surface when it comes to high-calorie coffee add-ons. Whipped cream and flavored syrups, like those commonly found at Starbucks or Dunkin’ add even more empty calories to your day and can easily impede your weight loss goals. 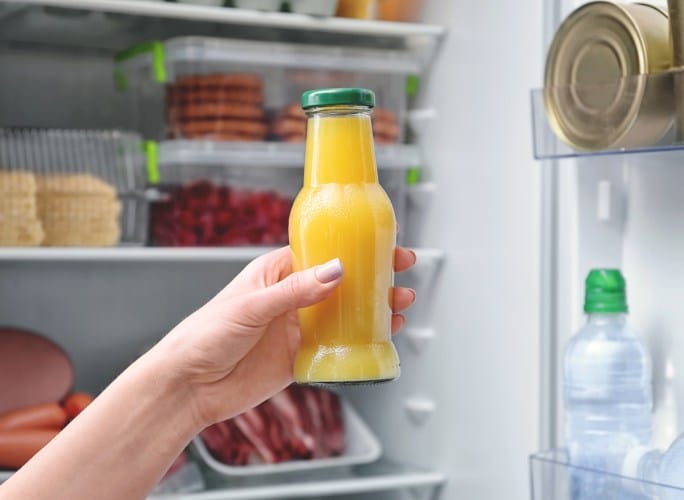 Most fruit juices you find at the supermarket have very little in common with whole fruit. In fact, they’re often highly processed and loaded with sugar, which is a chief contributor to weight gain. A 2013 study found that there is sufficient scientific evidence to support that decreasing sugar-sweetened beverage consumption will reduce the prevalence of obesity and obesity-related diseases. Similarly, a 2012 study published in the American Journal of Public Health found that excessive fruit juice consumption is associated with increased risk for obesity in children. Stick to water and unsweetened tea instead. 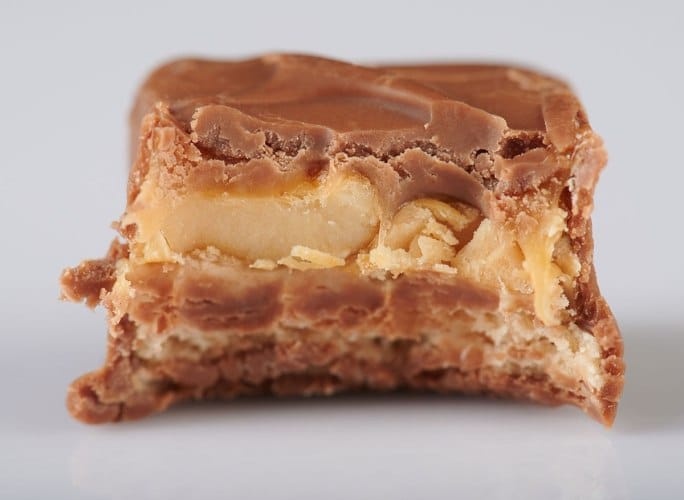 It’s no secret that candy bars are unhealthy — they pack a lot of added sugar, added oils and refined flour into a small package and typically have little to no nutritional value to speak of. A 2015 study of 107,243 post-menopausal American women found that greater chocolate-candy intake was associated with greater prospective weight gain. That means, cutting these sweet treats from your diet is bound to lead to some weight loss. 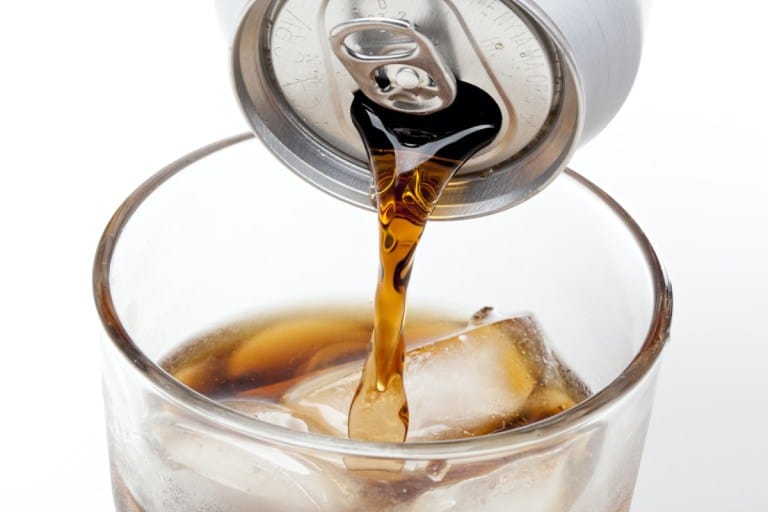 Sugar-sweetened beverages, like soda, should also be cut from your diet ASAP if you’re looking to shed weight fast. According to a 2004 JAMA study, an increase in the consumption of sugary soft drinks was significantly associated with greater weight gain and greater risk of obesity over time in adults. Similarly, a study in The American Journal of Clinical Nutrition found that drinks containing high-fructose corn syrup (which is in a lot of sodas) are linked to obesity. Fructose is absorbed in the body differently than other sugars, the study assesses, which affects insulin levels and metabolism, and can lead to weight gain. 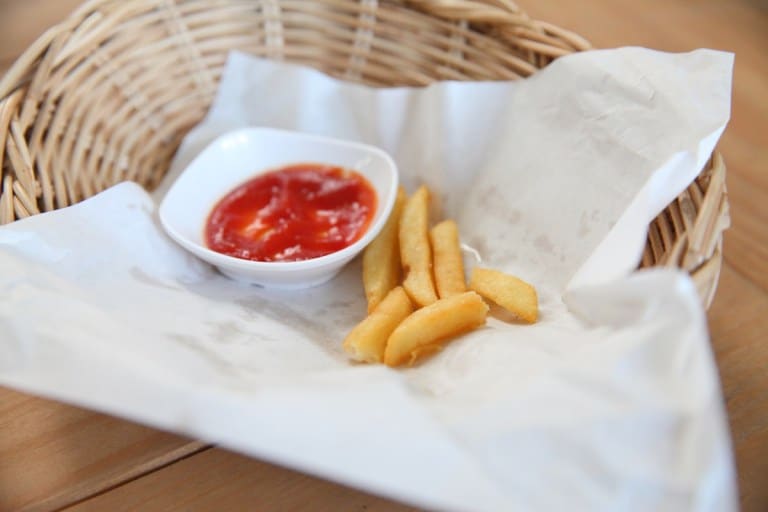 Next time you’re asked if you’d prefer fries or salad with your meal, opt for the latter. There’s no denying that fries taste great, but that’s because they’re pieces of fried potato bathed in artery-clogging oil. What’s more? They have virtually no nutritional value and, if they’re a regular part of your diet, will almost certainly make losing weight very difficult — especially if you top them with ketchup and other sugary condiments. Per a 2017 study in The American Journal of Clinical Nutrition, eating French fries more than twice a week was associated with a more than doubled risk of death. That’s, in part, because they could increase the risk of future high blood pressure, diabetes, or obesity — which are known risk factors for cardiovascular disease and other health problems. Cutting the salty side from your diet translates to less sodium and saturated fat for you, meaning weight loss will easily follow. 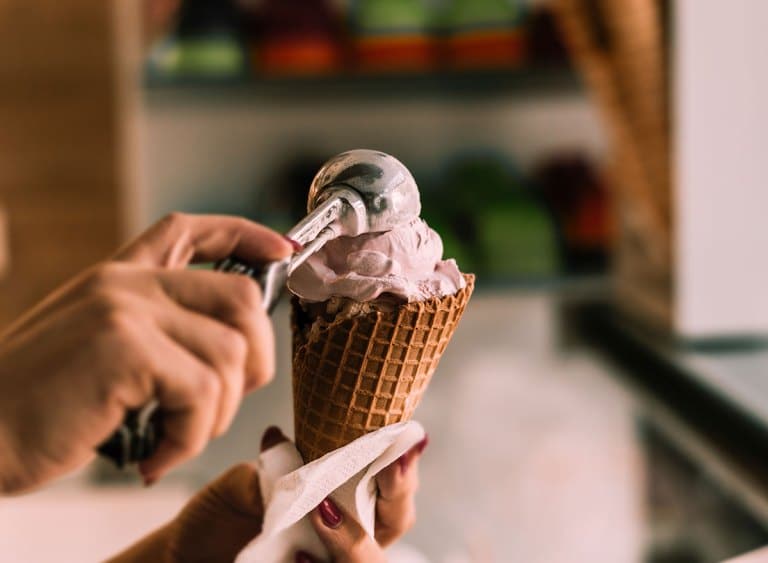 Ice cream is hard to resist, especially as temperatures get higher, but cutting it from your diet is a good move if you’re looking to drop weight fast, and it’s especially helpful if you tend to top your ice cream with syrups, sauces, and other sugary toppings before digging in. “A pint of ice cream could have up to about 1,000 calories, and for some people, that’s more than half their daily intake,” says Edwina Clark, RD, APD. That means if you keep up that habit, it could result in some pretty hefty weight gain.