The majority of experts have concluded that an individual’s vulnerability to migraine is for the most part genetic. If family members suffer from migraines, more than likely the individual will also suffer from migraines. However, not everyone with relatives that have migraines will have it as well. Therefore, other factors must be influencing whether or not any given individual will develop migraines. One of those factors that scientists are researching is body weight.

Even though there is not adequate evidence to state that obesity could lead to migraines. There is relational evidence that is very strong and convincing. The research has uncovered that obesity increases the risk for developing migraines, plus it could also be an aggravating factor. Therefore individuals that already suffer from migraines and are considered to be in the obese category. Might have an increased risk of developing attacks that are more severe and frequent. The following is the most current research as it relates to migraines and obesity.

The Risk Of Migraine Linked To Obesity Might Change With Age

The evidence seems to point to the fact that as individuals age, their risk of migraines subsides. A meta-analysis of twelve studies included a total of 288,981 individuals. This study discovered that after controlling for sex and age, having obesity, which is defined as a body mass index of 30 or above. Increased the chance of migraines by as much as twenty-seven percent.

It was also discovered that the connection between migraines and age reduced in individuals after the age of fifty years old. This has supported findings from earlier research, which revealed that having obesity increased the occurrence and odds of migraines in males and females between the ages of twenty to fifty years old. However, it had no effect on the risk in persons that were over the age of fifty-five years.

Individuals That Are Underweight Also Seem To Be At Risk

According to the experts, there is a reserved increase in the risk of developing migraines in individuals that are underweight. The aforementioned meta-analysis also revealed that individuals with a BMI of less than 18.5, typically referred to as the lower end of normal, developed a thirteen percent risk for migraines. This when compared to individuals of more normal weight. It would appear that in terms of weight, those with obesity have a greater chance of migraines than those who were underweight.

Being Obese Could Increase The Risk Of Chronic Migraine

On this list should also be obesity, as an epidemiologic study suggested that being obese might increase the graduation from episodic to chronic migraine. A common theory is that obesity is a low-grade systemic inflammatory state which might aggravate the response of the neurovascular system as migraines. This might be one method by which obesity adds to the frequency of migraine attacks. Which also amplifies the risk of chronic migraines.

Obesity Together With IBS Linked To Risk Of Migraines

Individuals with migraines are more likely to suffer from IBS or irritable bowel syndrome and vice versa. However, there is no concrete evidence that one condition results in the development of the other. A study uncovered that twenty-three to fifty-three percent of individuals suffering from IBS also suffered frequent headaches. It also revealed that ten to twenty percent of the population suffered from both IBS and migraines. There is scientific research that would suggest that developing both a gastrointestinal disorder and obesity enhances the likelihood of migraines. For instance, when obesity coexists with IBS, the risk of developing migraines is greater than if obesity is not present.

In the event that the individual has obesity, losing weight could reduce the frequency of migraines. It could also reduce the severity of the pain associated with migraines and the duration of the attacks as well. The reason for this association between migraines, weight loss, and obesity is still uncertain. The research suggests that it might be from a combination of factors, which would include chronic inflammation. 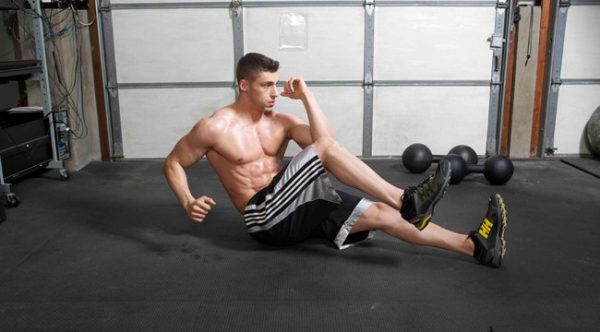 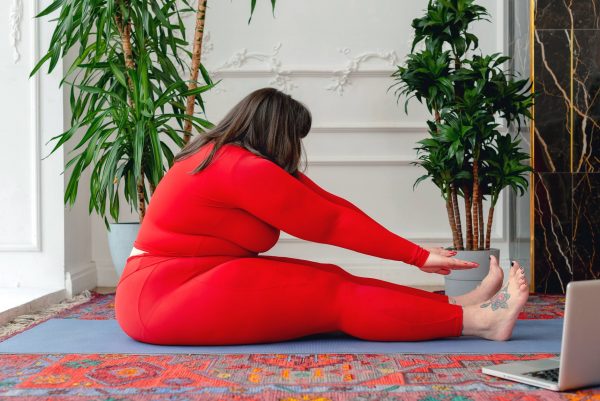 Individuals have long heard of health care providers speaking about body mass index or BMI. Some individuals even know what theirs is off the…

Fat Burners You Need In Your Diet

Heavily processed foods can make it challenging to maintain constant weight loss, but some of the healthiest foods rich in fiber help you lose…

Read More »Fat Burners You Need In Your Diet
We use cookies on our website to give you the most relevant experience by remembering your preferences and repeat visits. By clicking “Accept”, you consent to the use of all the cookies. Read More
Do not sell my personal information.
Cookie settingsACCEPT
Manage consent